Congratulations. You’ve managed to (sorta) figure out this remote work thing. Your team is working from home, Zoom appears to be working and your company did not go down in flames.

It doesn’t have to be this way.

What is ‘asynchronous’ work?

You’ve seen the term before but largely ignored it. Why would you work differently – just because you’re not in the office?

Because of your Zoom hell – that’s why.

A key part of leveraging remote work is to enable folks to work on their own time. Their own schedules, their own locations, their own time zones. If you don’t do that – you force everyone to jump on unproductive Zooms together (and at odd times).

Instead – you need to adopt a culture where work can actually occur without you. Async.

The standard method to get to async is long-form written documents. These written documents serve as the base – then others add to it, comment, etc. This document then provides the framework that leads to a set of actions the team delivers.

Though the long-form document has its place in async – sometimes you need a richer medium. And if a picture is worth a thousand words – a video is worth a million.

With a quick video – you can better communicate verbal (and non-verbal) cues that are lacking from written documents. If done right – they are easy and highly effective.

In all scenarios – the videos are rich in content and help enhance teamwork within the organization. And unlike written docs – videos enhance the company culture by adding personalization and a ‘feeling’ of working closely together despite the miles of separation.

But to ensure you don’t swap your Zoom hell for video watching hell – here are 5 tips to do them right.

1. Use a simple recording app

Back in the day – recording and sharing videos was a huge pain. Often times you’d record on 1 device, transfer the file, encode it then attempt to send a huge file to someone.

But nowadays – there are a variety of great software providers that have made this super simple. My favorites are CleanShot, JumpShare, Loom and Microsoft Stream for Teams users.

All of these offer simple ways to hit 1 button, record and send.

If you think opening up your inbox in the morning and seeing 1000 new emails is brutal – try opening up a video and seeing that you’re being asked to watch 20 mins of a boring monologue. Literally – paint drying.

Despite the temptation to go longer – never EVER record these update videos for longer than 3 minutes. If you need more time than that – either breakup the video into multiple topics or simply provide the key points in the video and send additional written information.

Same deal with all the videos you get from your team. 3 mins max and enforce it.

Don’t do that. 1 take only. Ship your MVP (minimally viable product).

Remember that this is an internal video and probably only watched once. So don’t waste a ton of time recording it.

Only exception to this rule is if you violate the 3 min rule. Then take a second take to shorten it.

4. Show your screen & your face

Most recording software has 3 choices – record the screen, record webcam, record both screen and webcam. Pick the ‘both’ option.

When you record the screen as primary (larger) and the webcam as secondary (smaller) – this ends up as the right balance. The video has content to read while listening to you – but still shows your facial gestures and non-verbal cues.

Unfortunately, after recording these 3 min videos, they end up as huge files. Sending this file over email is typically rejected by your mail server and is a poor practice.

Cloud to the rescue.

Recording software companies have solved the large file problem by automatically uploading the video to their cloud storage then creating sharable links. Simply send that link to your team. They click on it and watch from any device.

Some recording apps (like Jumpshare and Loom) are native SaaS apps – and automatically display the video in their cloud interface. These work great also. You end up creating a personal YouTube-like channel of your videos and can measure views, length of viewer watch time, etc. And if you no longer want the video available – you can simply unshare it.

Managing remote teams is hard. You have to rethink the way you manage or you end up in Zoom hell. Bringing in asynchronous work is the key – and quick videos are an important tool for you and your team to master.

For additional information on how to record great videos – see these pieces: 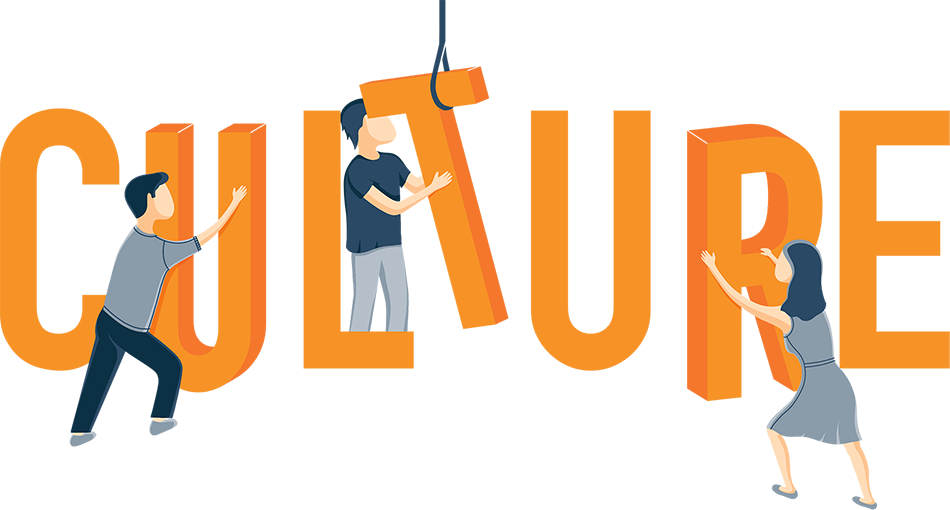 Why Hiring for Culture Fit is a Bad Idea... 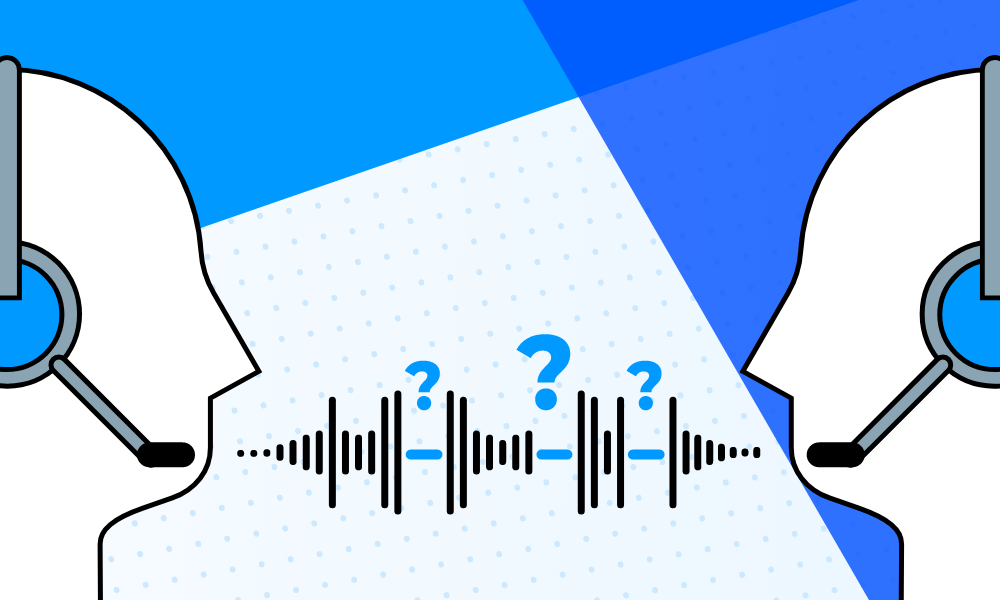 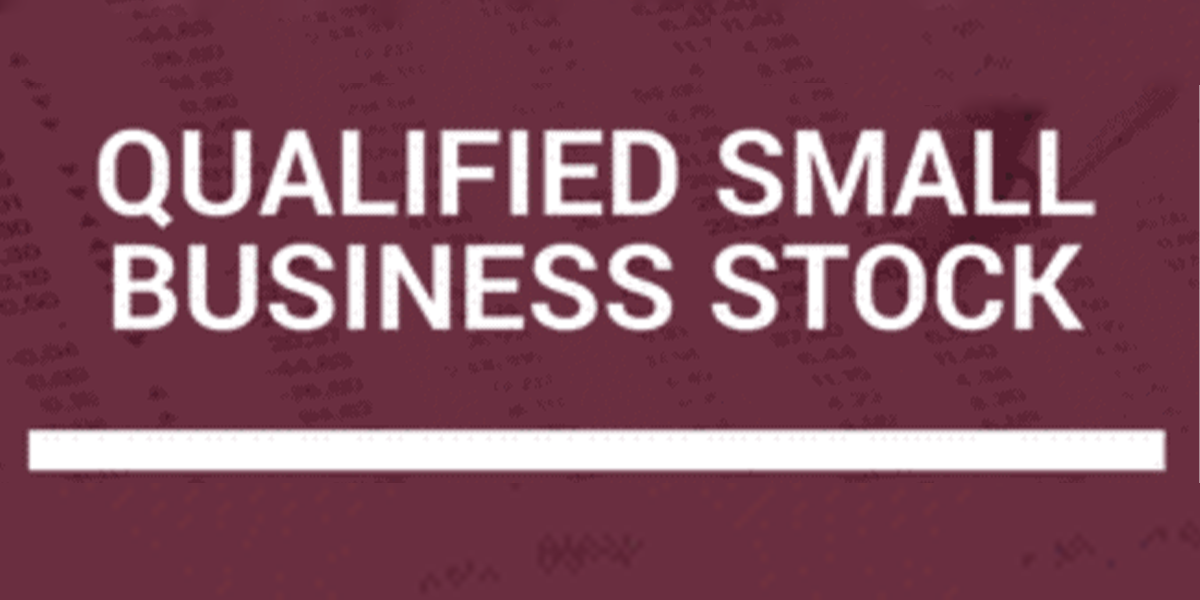 The best tax code ever developed for small businesses

“Imagine owning stock in a company where the price appreciates greatly, you sell it, and pay NO tax on your… 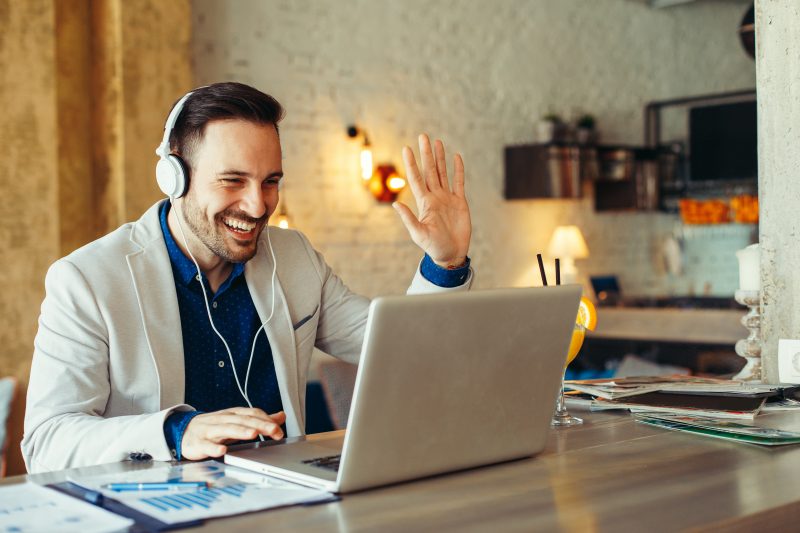 What to look for in a remote job?

The audio version of the What is an Authentic Remote job? blog post What the heck is ‘remote work’? Is… 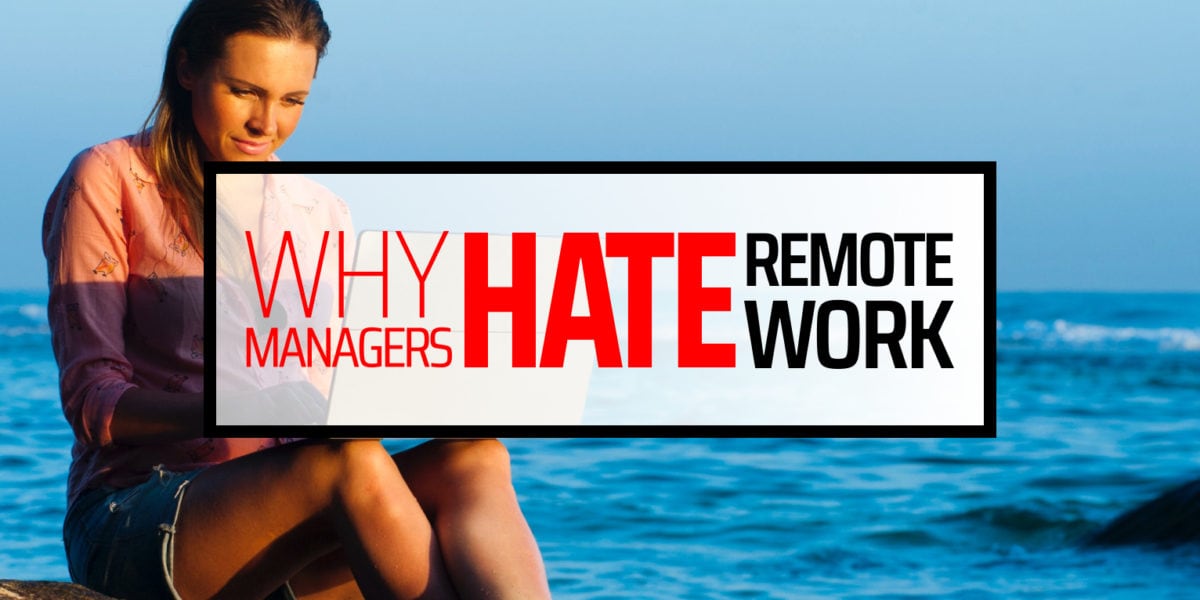 It’s true - most managers hate remote work.  Yes, they trust their employees. Yes, they want a culture of flexibility…